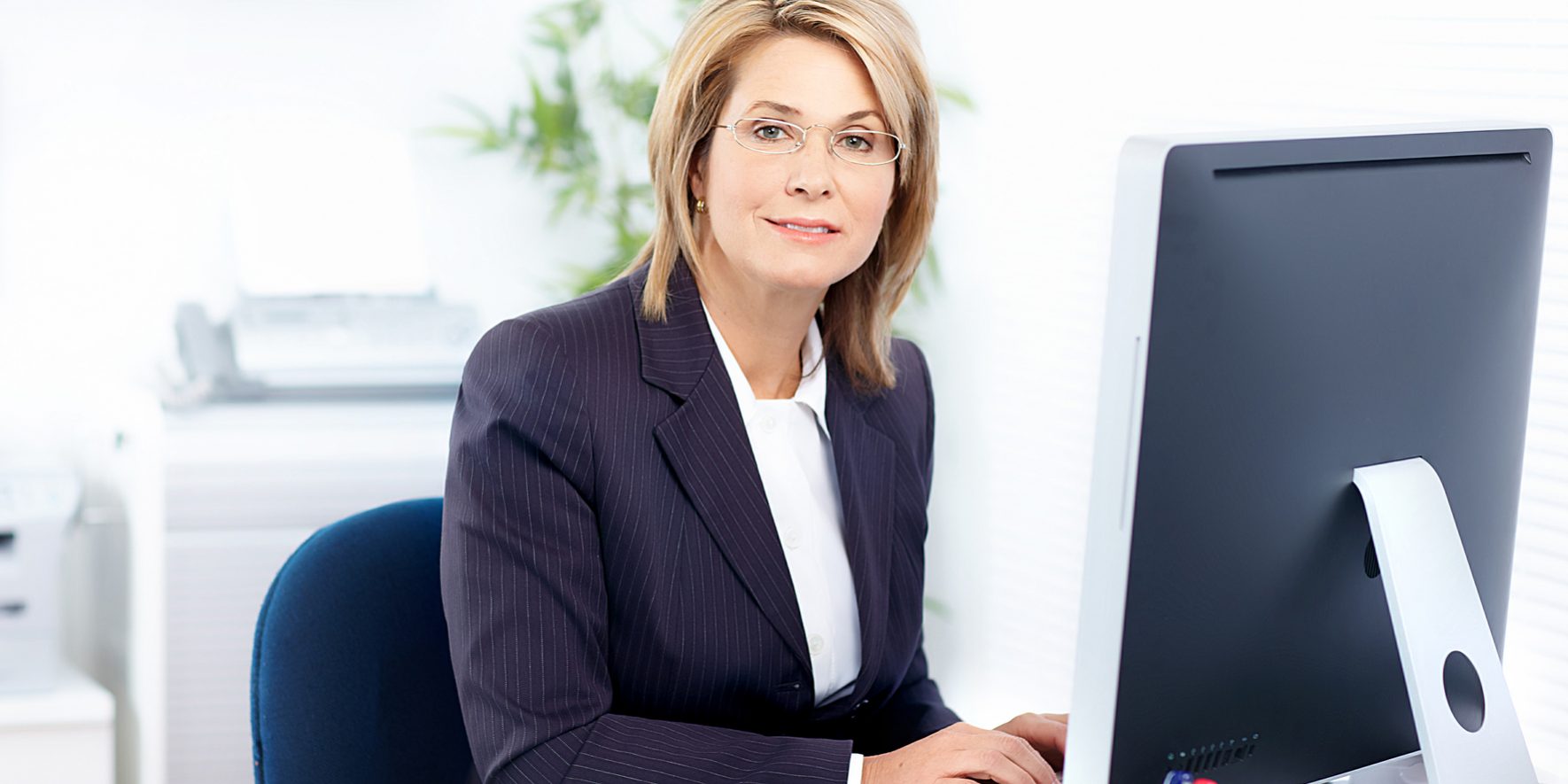 Seventeen employees of a Melbourne company have been back-paid almost $20,000 following an investigation by the Fair Work Ombudsman.

After investigating complaints from employees, the Fair Work Ombudsman found they had been underpaid amounts ranging from $106 to $4896.

Fair Work inspectors found that Glendal Foods had failed to pay some employees correctly in accordance with the Food, Beverage and Tobacco Manufacturing Award, 2010.

Employees were underpaid base minimum rates, overtime rates and annual leave loading. Some also failed to receive paid rest breaks when working more than 1.5 hours of overtime above their ordinary hours.

The company also failed to keep correct employment records, and indeed had made and kept false records in relation to several employees.

Kanodia has advised the Fair Work Ombudsman that matters outside its jurisdiction had been referred to and addressed by WorkSafe Victoria (bullying) and the Fair Work Commission (leave and discrimination).

The company co-operated with the Fair Work Ombudsman during its investigation and made efforts to rectify the underpayments.

Kanodia has since signed an Enforceable Undertaking with the Agency. The terms of the undertaking required the company to apologise to each of the affected staff and give an unqualified commitment to comply with all requirements of Commonwealth workplace laws in future.

Kanodia also agreed to engage an independent, specialist workplace relations auditor to further review and report on the company’s compliance with workplace laws.

Enforceable Undertakings were introduced by legislation in 2009 and the Fair Work Ombudsman has been using them to achieve strong outcomes against companies that breach workplace laws without civil court proceedings.

“We use Enforceable Undertakings where we have formed a view that a breach of the law has occurred, but where the employer has acknowledged this and accepted responsibility and agreed to co-operate with us and fix the problem,” Fair Work Ombudsman Natalie James said today.

“Many of the initiatives included in EUs help to build a greater understanding of workplace responsibilities, motivate the company to do the right thing and help them avoid the same mistakes again.”