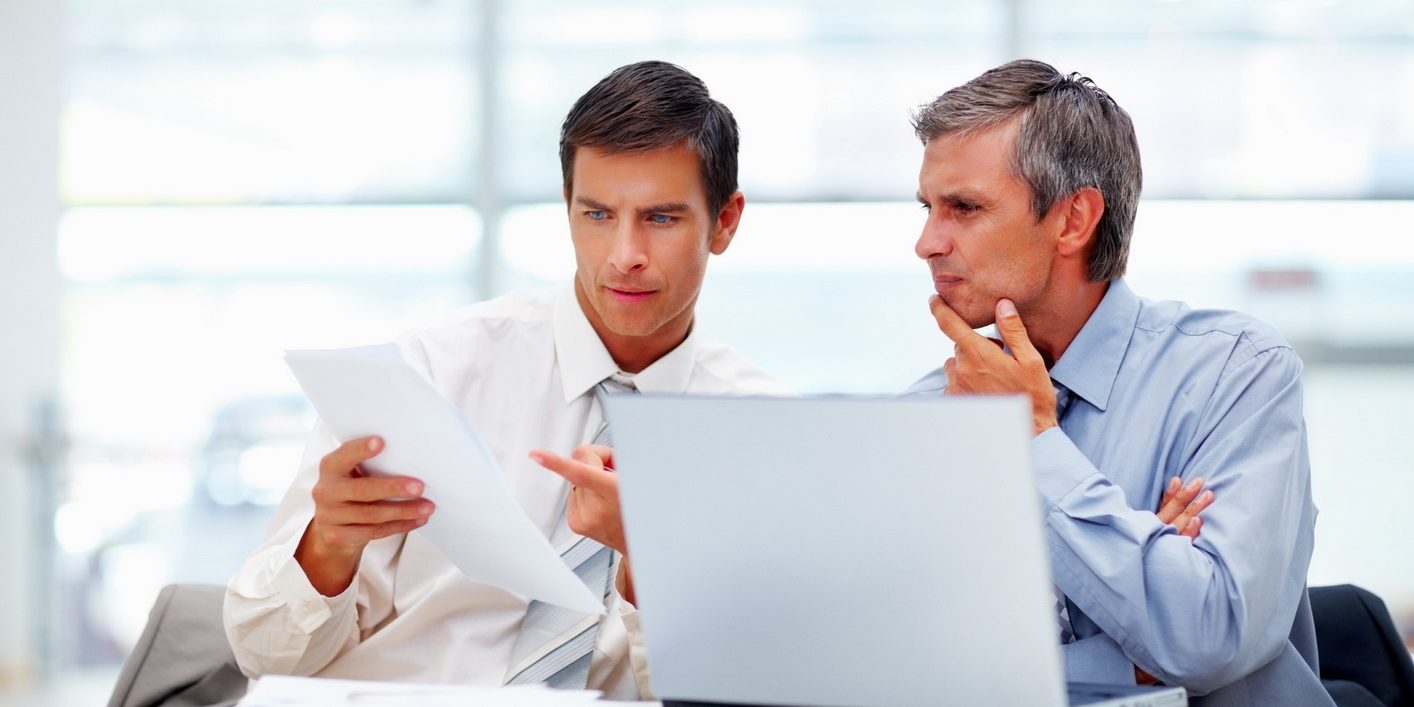 The Fair Work Ombudsman has taken the unprecedented step of seeking an injunction restraining a NSW businessman from underpaying his employees.

The move – in the Federal Circuit Court – comes after the Agency received complaints from young, vulnerable workers.

Facing legal action is Nelvin Nitesh Lal, who runs hairdressing salons in Sydney and on the Central and South Coast of NSW. Also facing proceedings are the House of Colour @ Hurstville Pty Ltd, Hair Industrie Erina Pty Ltd and The House of Colour @ Shellharbour Pty Ltd.

The Fair Work Ombudsman alleges that four employees have been underpaid a total of more than $6000. It is seeking penalties against Mr Lal and his companies, as well as Court Orders for allegedly outstanding wages to be back-paid in full.

The Fair Work Ombudsman has taken the additional step of seeking an injunction restraining Mr Lal from underpaying employees and requiring him to undertake workplace training.

It is the first time the Agency has done so, and is in response to its concerns that complaints from employees suggest a pattern of non-compliant behaviour.

Fair Work Ombudsman Natalie James says inspectors made extensive efforts to engage with Mr Lal before placing the matter before the Court. “Unfortunately, we were not able to secure sufficient co-operation and the alleged underpayments have not been rectified,” she said.

In its Statement of Claim to the Court, the Fair Work Ombudsman alleges that:

An employee aged in her early 20s at Hair Industrie Erina was underpaid $4189 as a result of being paid a flat weekly rate regardless of the hours she worked, which resulted in underpayment of her minimum wages and weekend and overtime penalty rates,
An employee at House of Colour @ Hurstville was paid nothing for six days of work, but was entitled to receive $1224 in wages and entitlements, and
Two employees at the Shellharbour salon were underpaid a total of $765, including a 19-year-old employee unlawfully being paid nothing for two full days of work performed on a trial basis and an employee in her early 20s being paid only $250 for five full days of work.
The underpayments allegedly occurred at various periods of time between June, 2012 and September, 2013. Workplace laws relating to issuing pay slips and responding to a Compliance Notice were also allegedly breached.