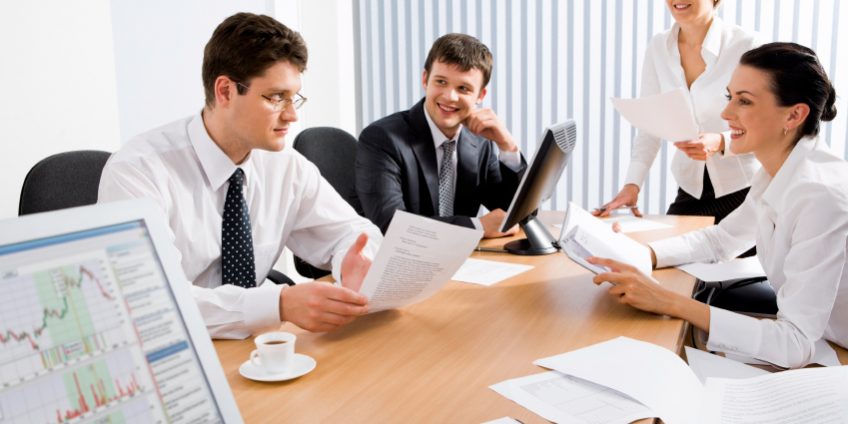 The July program sees a revisit to some popular topics.

Firstly on Tuesday 29th July the topic is: Pro Rata Long Service Leave. How does it work and who is entitled?

Then on Wednesday 30th and Thursday 31st the topic is: National Employment Standards (NES)

The national workplace relations system which commenced in 2010 introduced the ten minimum National Employment Standards (NES). This webinar covers each component of the NES and assists employers in understanding their obligations towards them. Maximum weekly hours of work, Annual Leave and Notice of Termination and Redundancy are among provisions covered by the NES. Keep up to date by joining this webinar on:

Both webinars will be recorded and available on our website as soon as possible.

This link takes you directly to the webinar site. http://bit.ly/QmAVh8

The free workshops usually run from 9.30 am to 1.00 pm. Some locations have different starting times and are indicated below.

To check out the full range of workshops and locations visit our website at: http://bit.ly/Wt8huK

On 4th June the Fair Work Commission announced the new national minimum wage that will come into effect from the first full pay period starting on or after 1 July 2014.

NSW has the Bank holiday on Monday 4th August. This holiday applies to banks and financial institutions.

For more details about this holiday and who is covered please check: Retail Trading Act 2008.