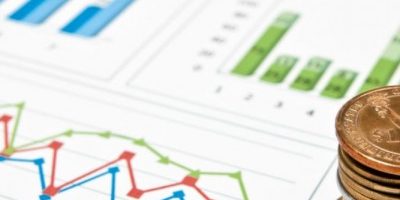 A number of employees in Victoria’s Gippsland region have been reimbursed more than $70,000 after recent inquiries by the Fair Work Ombudsman revealed they had been underpaid at work.

At Rosedale, four employees of one business were back-paid $14,400 after being underpaid allowances and penalty rates for weekend, overtime and shift work over a 12-month period.

Other recent recoveries include:

The employees were reimbursed all money owed without the need for further action after Fair Work inspectors contacted the businesses and explained their obligations.

“These cases are an example of our fair and flexible response to employers who admit their errors, rectify any back-payments and put processes in place to ensure future compliance,” says Fair Work Ombudsman Natalie James.